Disney’s got some pretty dark secrets, that they don’t want you to know about, but over the years, Disney employees have revealed some of these secrets, that will completely change the way you look at your favorite amusement park.

The man with a cane is an urban legend, that has gotten passed on from employee to employee, so the legend is about a man with a cane, that haunts the haunted mansion ride at Disney, according to legend back in the day, a man died in a plane crash, the plane crashed in a lake near the park, and now his spirit haunts the ride. On a number of occasions, cast members have seen this man on the ride, he can only be seen between the offload and on load points of the ride, and he just sits there alone. Holding his cane in his lap just staring straight ahead. They’ve also seen his spirit late at night, especially after closing. According to some psychics, this man is trapped between worlds.

it’s no shock that the cast members have memorized a script as to what they have to say, but what you probably didn’t know is that they are given around three days, to learn the whole lengthy script. and they also have to learn all the speeds and stops and controls of the ride, that they’re working on.
and before actually getting to work on the ride, they have to practice the script in front of a trainer, and they have to do this until they get every single word right, if they accidentally say the word okay, instead of alright, they have to start the whole script all over again from the beginning. 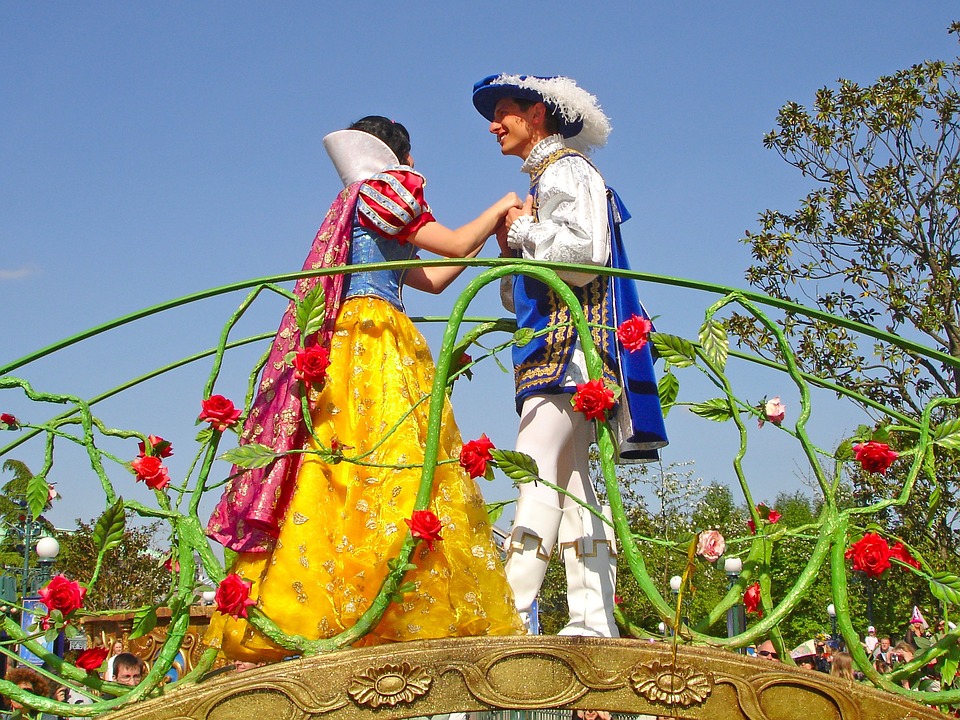 in character at all times even if they’re injured or literally dying, they can’t just whip off their mask, they need to wait until they’re out of the public’s eye, same thing goes if you’re sick. literally, workers are told to throw up in their mask, if they’re sick, taking the head off is just not an option, now they do have a signal that they can do if they don’t feel well or if they need assistance.

And that’s covering one eye with one hand, and then raising the other arm in the air.

This next Disney employee used to work at an office for Disney. and in the office, there was a water cooler, that you could use to fill up your bottles before going on stage.

one day their manager was drinking the water when he said that it tasted a little stale, but he continued to drink the water anyways, about two hours later another worker fills up their bottle, takes a sip, and spits out the water turns out that a freaking giant bullfrog had gotten into the water cooler, tank and died in there so they literally had been drinking dead bullfrog water for days until someone finally noticed that’s disgusting.

what not a lot of people realize is just how tight Disney’s security really. tons of undercover security guards, they are just dressed up and posed as tourists. in fact, one employee said, that when she had a kid, Disney paid for her husband and her kid, to walk around the park undercover that’s like the coolest job ever, like get paid to go on the rides. and just spy on people, also everything is constantly being taped every second of your visit, you’re on camera. don’t even try to do any funny business, because mickey’s got eyes on you. 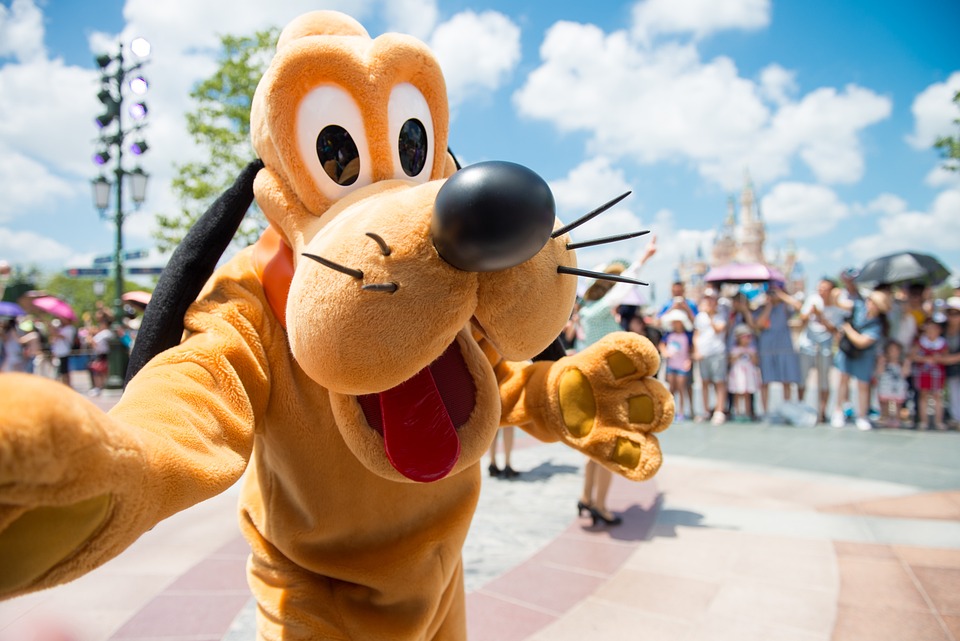 honestly, being a Disney costume character isn’t that great, like you’re in the hot sun and heat in a heavy costume, that other people have also sweated in it, gets worse most of the times the costumes can’t be washed, this is because they’re made out of like fur or fancy fabric, never gets washed. it’s just sprayed with a bunch of disinfectants, and a lot of cast members say, that Mike and some employees have admitted to not wearing undergarments while in the costumes.

obviously, if you work at Disney there’s no inappropriate behavior allowed, but they also have some other strange rules, employers are not allowed to ever say that they saw any rats or pests or cockroaches at the park. you also can’t ever say the word died. for example, one employee once said my radial battery died, and they got in so much trouble, you can’t say the word at all even if there’s no bad meaning behind it.

This story comes from a former Disney employee. Apparently, parents try to sneak their young kids on rides all the time, which is super dangerous. As the height and age restriction is there for a reason, just take this next incident, for example, so they were loading everyone onto the space mountain ride when they found a 6-month-old baby, inside of a bag, the parents have put the baby into the bag and tried to sneak them on the ride.

Named George apparently, the pirates of the Caribbean ride at Walt Disney World, is haunted by a former worker who died, there legend goes that George was a construction worker, hired to help build the pirates of the Caribbean ride, but during construction, he either fell off the set or was crushed by a piece of the set, he died instantly, shortly after the theme park opened, a very sad and old looking woman was seen constantly riding this attraction alone, turns out that this was George mother, now it’s said that George ghost haunts the ride and causes mischief.

now some versions of the story say, that the tall tower that’s seen during the burning city scene, is the piece of set that killed George.
it’s now referred to as George tower, and apparently, his initials are carved into the base of that tower.

5 Common Diabetes Complications That are Caused by Uncontrolled Diabetes

10 Most bizarre trees in the world

10 Most luxury Expensive Houses In London

Check Also
Close
ADVERTISEMENT
Recent
Back to top button
Close
Popular Posts
Most Commented
Recent Comments
Close
Close
Log In
We use cookies to ensure that we give you the best experience on our website. If you continue to use this site we will assume that you are happy with it.OkPrivacy policy